Assholes are typically full of shit. 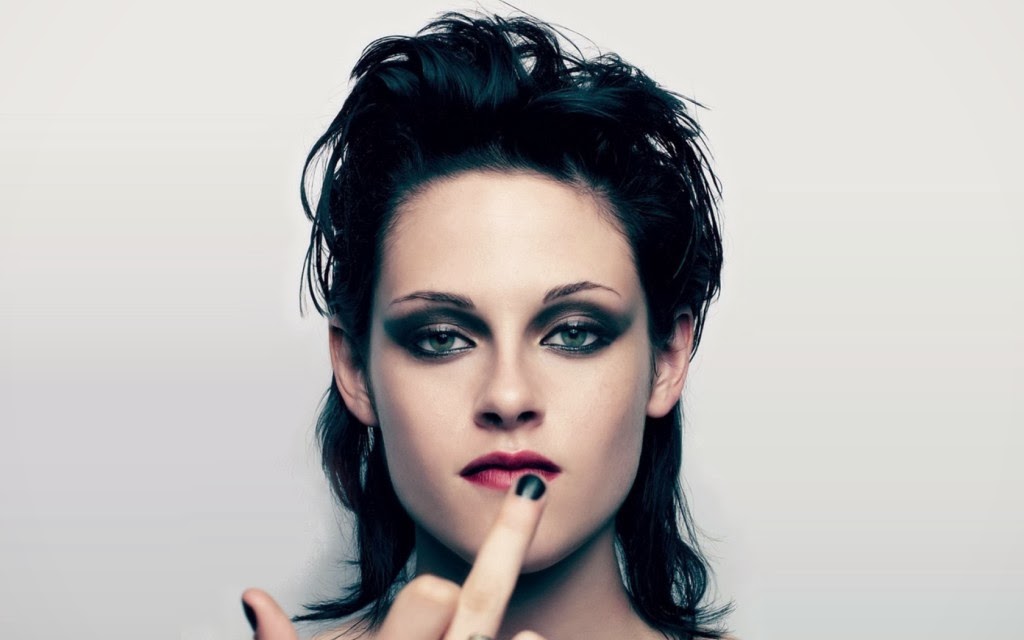 It’s a new trend, and I definitely don’t know when it began, but I notice the praise of the ass hole is at an all time high. Somehow being rude to people for no apparent reason has become a sick norm. There has always been asshole characters in pop culture, Star n’ Buck-wild, the haters on radio, and Judge Judy are examples of people who’s role was to be rude and mean to people for no reason but for the sake of good television or radio. It was cool and entertaining for the most part, I hardly thought anything of it until recently. Somehow people have confused keeping it real with keeping it rude, and i'm disgusted.
Like everything in entertainment and media, it figures out a way to seep into the pores of everyday culture and subconsciously becomes what society deems a cultural normality, and no longer taboo. As of late, the easiest way for me to look at how social interaction is presently taking place is by looking at the nature of people on social networks. Endlessly, I see people spitting out harmful, hurtful rhetoric with the intent to be shocking, and real. Sadly they have no idea how rude, and unreal they actually come off.
Screen shots of people’s actual pictures that are then captioned with hurtful memes, the RT of someone’s misspelling or grammar mistake simply to laugh, but not to help inform. We’re slowly becoming a nation full of jerks, that uses people’s lives, class, race looks and many other various things at their expense to show how real we are. I’m a person who definitely “keeps it real” yet not at the expense of someone else's misfortune or lacking. Also, I definitely have the vernacular and knowledge to eloquently state my honest opinion without intent to be hurtful or rude. I’m quit sure I’m not the only person with this ability.
So, I say let’s challenge ourselves, to learn to speak with a truthful tongue, yet do so respectfully and nobly. To not be so harsh on each other if it’s not warranted and remember that this is a world with many different viewpoints and it’s perfectly fine to agree to disagree. I’ll also leave you with this, people who are the rudest or the meanest usually have a hard time keeping it real with themselves, just some food for thought.
By: Queen
Twitter: @TheQueenSpeaks_
Instgram: @TheQueenSpeaks_