“Ten Women I Have Been Warned Against Becoming: 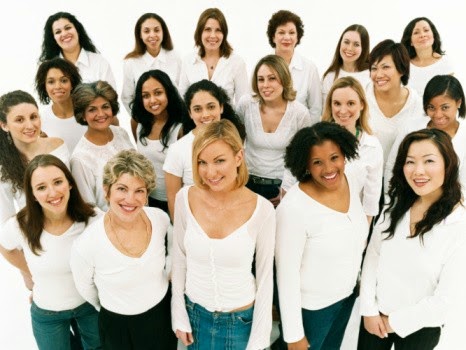 I saw this and immediately new i had to share it with my Ms. Vixen family. It's from a blog I follow on tumblr and I really couldn't have written this better.
“