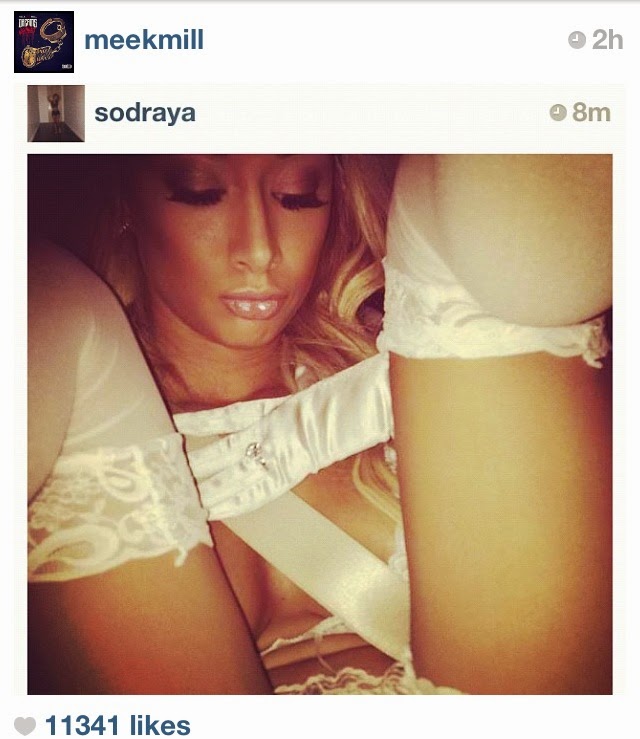 As I get older and learn more about myself, and settle a little more comfortably in my womanhood I reach points of sudden epiphanies that leave me many times in awe of myself. This one is a bit personal but it's message I had to share.

As I scroll through my many social media platforms I notice many women posting pictures that ooze sex, or simply amplify certain parts of their body. There are also woman who submit full  nude pictures for sites like tumblr and apps like snapchat. In the general sense I'm not opposed to this, sending your boyfriend a nude shot doesn't alarm me at all, it's your body, and your choice as to what you want to do with it. Posting your body for admiration isn't bad to me, the woman body has been admired and worshiped since the beginning of  time, why shouldn't it be, our bodies are amazing.

It also dawned on me a few weeks ago that I further distrust how people can interpret these pictures. What helped me reached this thought was a hash-tag on twitter #femenistbooty, which was initially started to promote, body positive conversation among women. Also, to show that women showing their bodies isn't always about sex, and if it is about being sexy, so what. I was all for the message, but what it turned into was sick. Men jumped in on the hash-tag to do what they do best, objectify. Also, many women jumped in to ridicule women who were involved. I didn't understand how something, which aim was  positive, became negative so quickly. I was glad that I didn't participate, and that's when I realized why I don't post my body parts and, rarely send pictures of my body  trough email or text.

I realize its because I like to be in control of when my body is objectified. Once I press send I have no control of what the public will do, say or feel about it. I wrote once before that I am a woman who is into certain sexual things that some may classify as objectifying in my Feminist Orgasms article I wrote a few months back. The difference is that while in the act I have control of my treatment. I can say stop, tell my partner i'm uncomfortable so on and so forth.  When it comes giving images, photographic or video, I have no control of how these things are handled once they leave my possession. I have posted pictures of myself that I thought were  innocent, and have gotten comments and responses about my breast that are annoying. I'm a woman who wears an F cup bra, I have to put no effort in showing cleavage or showcasing my breast, they are huge. Yet I still get the comments, or snide remarks, which are annoying, I explain more about this in my article A Prison Called Breast. If I get annoyed by what people do to images I feel are innocent, what happens when I do want sexual attention? I don't mind sexual attention, that's not what i'm actually avoiding, I much rather be able to monitored the treatment of my body even if it's a picture. Once I release anything of myself into the world, be it tweets, blogs or images, I subtly become someone else's possession, whom may do whatever they want, when it comes to MY body, I am not okay with that.

So, no I don't get angry or feel negatively about women who are comfortable with posting their body parts, or pictures that are sexually suggestive. I just haven't reach that comfort zone and I'm perfectly satisfied with knowing I never will.