My Latest Issue with Mainstream Appropriation of Black Culture 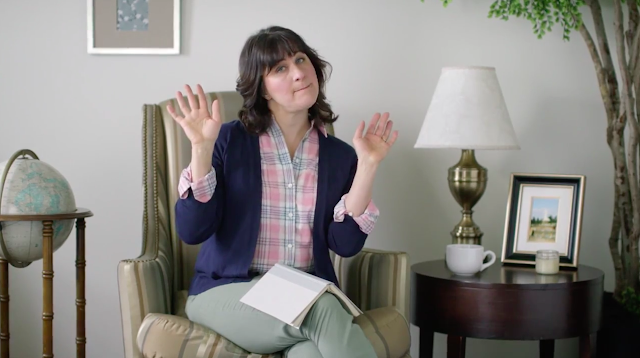 I've seen it my whole life, the slang dialect and vernacular that many Black people use in the many neighborhoods of the USA later to be appropriated in mainstream advertising. I assumed as a child that was simply how it all works, Black people create things white people steal it claim as something new and we move on to something else because everything they touch typically becomes incredible stale and of no use to us anymore. Since the day I was taught by my parents the true story of Christopher Columbus I adopted that thought of this being the nature of the mainstream, to go about discovering things that have already existed yet because it's new to their eyes, acting as if these entities haven't lived a life of their own, independent to their own existence. I never will understand this, being a person in the arts who puts work into the world and expects to be  fully credited for it, i am very sensitive about my work being screwed, stolen or treated like a blank page that offers nothing to the world. I can not relate to the lack of integrity it takes to steal people's work, language or land and give no regard or respect to its origin.

My latest issue with mainstream appropriation of Black culture is with corporate advertising and the language that many use for advertisement on television and social media. We've all seen the the Mcdonald's commercials that are clearly being marketed to  Black people, or to what many would like to refer the urban market. The word urban which has somehow transcended to mean Black people, when being nice, and ghetto when being not so nice. These commercials usually use a lot of the language and diction that many would connect with a Black persons vernacular. Although those commercials would make me cringe a bit I was able to get through them I didn't feel appropriated because there were Black faces present, also there were black actors with jobs, so I  let that pass.

As the market opened up for companies to advertise places other than television is when it got uncomfortable for me. Mainly on social networks such as twitter, I noticed tweets using language from popular Hip-Hop songs and popular slang used in the black diaspora, which I would assume were to appeal to the millennial demographic. I understand appealing to a younger market and the need to relate to that demographic, their spending power is enormous and as Hip-hop has become more mainstream and a music of youth of all races and culture it's natural for those advertising markets to do so also. Yet, this is where my cringe began. It wasn't just the language being used, I have learned to get over that because I am used to it, its pretty standard for our language to be stolen. It's within my adulthood that I began to realize that these companies adopt a lot of our language but it's known they wouldn't hire a person who speaks that way in a job interview.

It's actually getting more ridiculous. In an attempt to be appealing to many millennials companies are getting pretty foolish with their marketing, almost to the point of embarrassment. I came across a hefty bag commercial that literally made my face screw up as if i'd eaten a sour candy. Is this really what companies feel they most do, make a mockery of my culture?