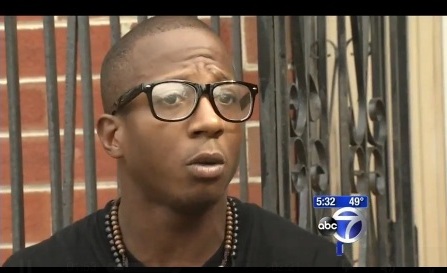 This was incredibly heartbreaking for me to read. The many stories of Black lives being treated as disposable entities of which our humanity is an after thought, when will this end?
Kalief Browder committed suicide, but this a state sanctioned murder

Last fall, I wrote about a young man named Kalief Browder, who spent three years on Rikers Island without being convicted of a crime. He had been arrested in the spring of 2010, at age sixteen, for a robbery he insisted he had not committed. Then he spent more than one thousand days on Rikers waiting for a trial that never happened. During that time, he endured about two years in solitary confinement, where he attempted to end his life several times. Once, in February, 2012, he ripped his bedsheet into strips, tied them together to create a noose, and tried to hang himself from the light fixture in his cell.
In November of 2013, six months after he left Rikers, Browder attempted suicide again. This time, he tried to hang himself at home, from a bannister, and he was taken to the psychiatric ward at St. Barnabas Hospital, not far from his home, in the Bronx. When I met him, in the spring of 2014, he appeared to be more stable.
Then, late last year, about two months after my story about him appeared, he stopped going to classes at Bronx Community College. During the week of Christmas, he was confined in the psych ward at Harlem Hospital. One day after his release, he was hospitalized again, this time back at St. Barnabas. When I visited him there on January 9th, he did not seem like himself. He was gaunt, restless, and deeply paranoid. He had recently thrown out his brand-new television, he explained, “because it was watching me.”
Read more