What Amber Rose Taught Us About Feminism 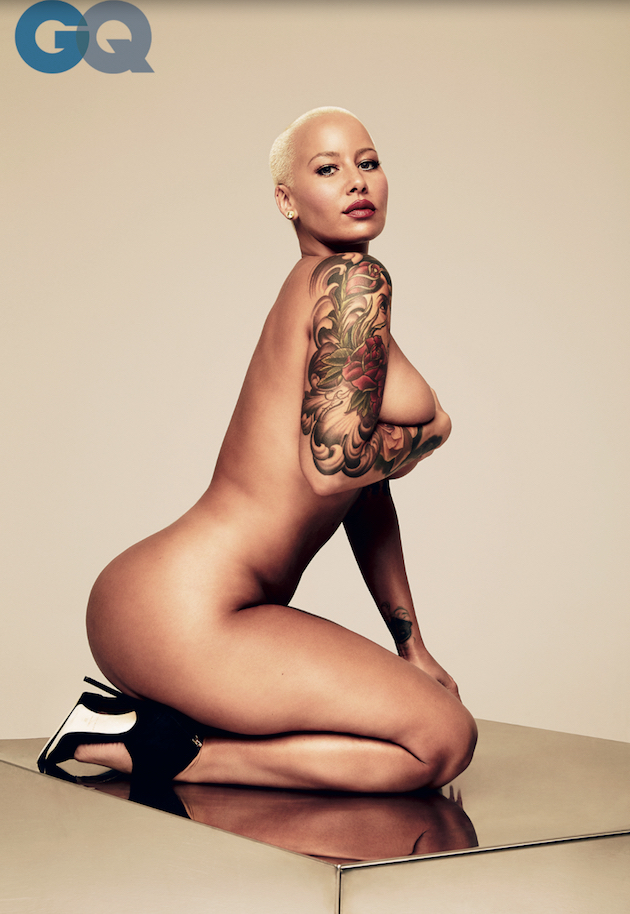 If you follow a lot of my writing you'll get the idea that I identify as a womanist, meaning I believe in the equality of women in the world with an emphasis of the intersection of my race, a Black woman. As I explore this and the many women that have used their voices to speak for me and of me, of which I'm  appreciative, it seems as if the world funnels who can be a feminist and who can advocate for my rights as a woman, through legislation and social norms.

Let me preface this by first saying I'm am a fan of Amber Rose, so if you're expecting an Amber Rose bashing session, this isn't the article for you, bye Felicia! No one really knows what umbrella a woman must stand under to call themselves a feminists but for me, if you advocate for women, and are into the progress of women then I won't strip that title from you, I will respect it.

No, I've never heard Amber Rose call herself a feminist or a womanist but her actions especially in the sex positive movement points in that direction. I love the path she's going on and closely identify with it, most of the world seems confused and has no clue why this woman would think she can speak loudly and assert her space in the world. Amber Rose has taught me many things inadvertently about feminism, and the agency of women and what the world allows women to do, because of misogyny.

According to these standards this leaves only about 7 women to advocate for women's rights in this world, with these odds I should really consider migrating to another planet and starting this humanity thing all over. Amber Rose can be a feminist, womanist and advocate for any woman's right she chooses but because of her dating history she will continuously be bound to men. Women have no agency of their own, due to misogyny-the gift that keeps on oppresing.

Why do you think the appearance of a feminist/womanist matters or doesn't matter? Please let us know in the comment section below!