Can You Stop Calling Women The C Word! 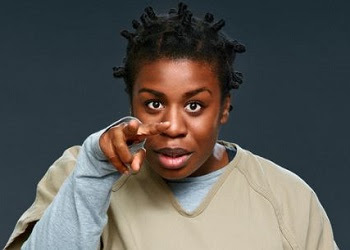 I think society gets it real wrong when a woman is called crazy for expressing herself. I also think we get it real wrong when we label her "desperate" or "attention seeking" for making her position, rank and place known. Whether this freedom of her expression has to do with her career, love life, personal style, personal choice and even what she wears day to day, it seems today's woman is heavily scrutinized for everything...even breathing sometimes! While we might barely go unscathed and get away with some things, there seems to be some other things that a woman can't do without some form of criticism and without being called the "C" word.


Contrary to popular belief, when a woman makes a drastic life change or just wants to carve out some alone time, trust me, she's not going crazy! When she does something that seems far left field, she's not always crying out for help, having a meltdown or seeking attention. Give the sister some space and let her be free to express herself!

Have you ever been called crazy for doing things that satisfied you and your friends or family didn't understand? Let us know in the comment section below! 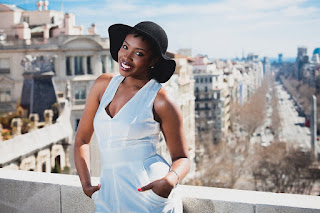