Posted by Unknown on April 11, 2017 in brunch and budget. finance buying a car LifeStyle | Comments : 0

Everybody has preconceived notions about the poor, but one of the most common misconceptions is that they have access to cheaper, if lower quality, goods, and services. This simply isn’t the case. People without means have been penalized for hundreds of years, from vagrancy laws to low balance fees. Poor Tax is a monthly series on Ms. Vixen that was borne from a segment on the podcast Brunch & Budget on Bondfire Radio. The segment is curated by Dyalekt and it details everyday laws, services, and products that most of us may take for granted, but are a heavier burden on poorer and lower income communities.

In NYC, we are fortunate. Most of us can get away with not having a car to get to work or run errands. Many native New Yorkers don’t even have driver’s licenses and Pam finally got her license at the age of 30 after having lived her whole adult life in Brooklyn.

For most of the country though, having a car is the only way to get to and from work and have the ability to buy groceries and other basic necessities. Even in other major cities, the bus and rail systems can be unreliable, don’t run 24/7, and often don’t reach into the suburbs. If they do, the housing costs to live near public transportation are usually
significantly higher. 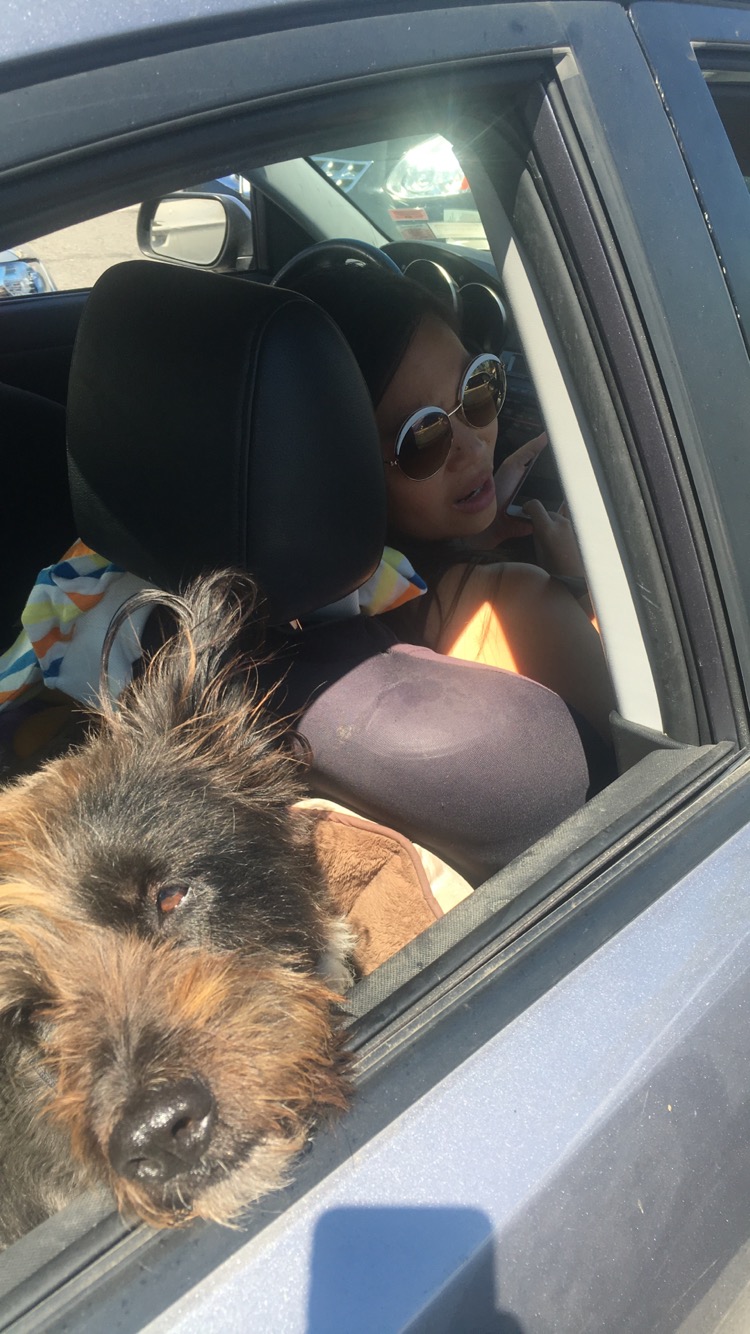 So We Buy Cars.
The average American spends 20% of their income on transportation, but the average lower income person spends 32% on transportation. The cost of owning a car doesn’t go up or down based on income. If it costs you $400 to own a car, it’s $400 whether you make $2,000 per month or $1,500 per month.

The cost to own and finance a car has also increased over the years. In 2014, the average car loan term was 66 months (over 5 years!) and the average cost after interest is around $27,000, with a resale value nowhere near that amount.

Essentially, you’re spending today’s dollars on a huge purchase that is only depreciating in value. Used cars are cheaper on purchase, but will invariably have unforeseen issues and need costly repairs. Those repairs take priority too, because a car can be the difference between gainful employment and a full day of judge shows. Carpooling isn’t an option when you live in a different town from the one you work
in.


How Did We Become Such a Car-Centric Country?


There is a fantastic explanation on the TruTV show, Adam Ruins Everything, about how jaywalking became illegal, and allowed cars to take over the road and it all leads back to the car industry. Roads used to just be the spaces between the buildings we walked to, until cars came smashing every horse and buggy in its path.

As a way to combat the stigma of cars constantly killing people in the streets, they coined the term “jaywalking” to put the blame on pedestrians for getting in the way of cars. Eventually, jaywalking became illegal. In case you care, a “Jay” was a hick that was too stupid and poor to to drive a car like a Real American.

Now our cities and towns are designed with cars in mind instead of people in mind and even major cities like LA are designed so it’s almost impossible to get around without a car or on public transportation because everything is built so far apart. Many areas have limited sidewalks and are covered by highways that are impassable for pedestrians. 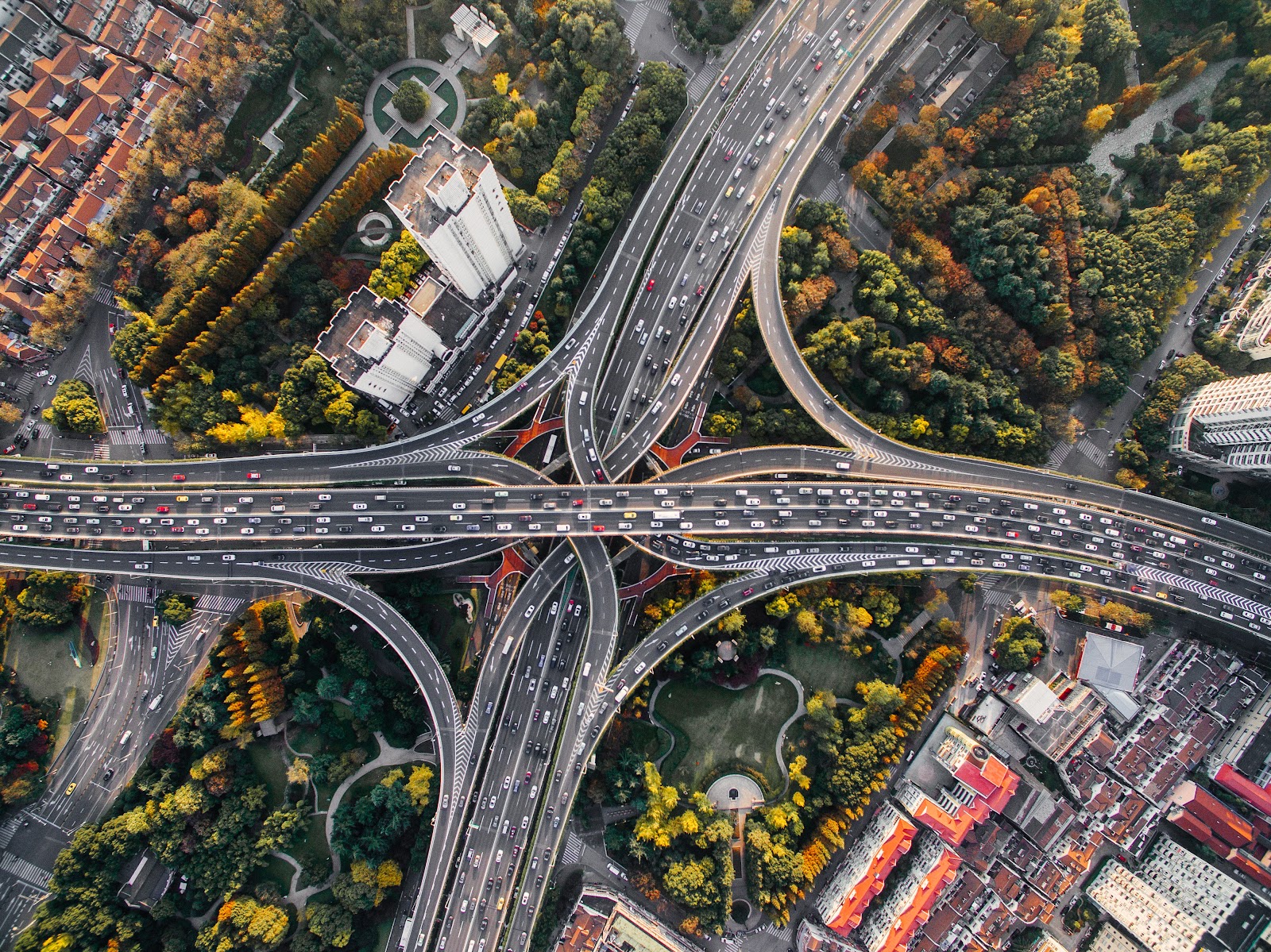 Another clip explains that because we need space to drive and store all these cars, many cities bulldozed entire neighborhoods to create highways and throughways and some cities have up to 25% of their available land as parking lots.

Sometimes, it literally costs poor people more to own a car.

Subprime auto loans have grown in popularity among car dealerships since the Great Recession in 2008. With millions of Americans losing their jobs, getting their homes foreclosed, and damaging their credit, many only had the option to take out subprime auto loans, which allowed you to borrow money to purchase a car with bad credit or no credit and no assets or reserves.

Of course, the caveat was you could be paying upwards of 20% in interest. In 2009, auto financiers sold about $3 billion worth of subprime auto bonds through the securities markets. By 2014, that number was $22 billion.

Some auto insurance companies also charge higher premiums if you're poor. How do they know? In some states, insurance companies are allowed to ask your occupation and/or income. In other states, they tend to rate low-income neighborhoods as a "higher risk," for crime and theft to justify the increased premiums.

People go into debt to buy a car that takes them to a job that pays for the car. Any complication in that cycle can be disastrous. Yet another way the poor are encouraged to stay in their lane. 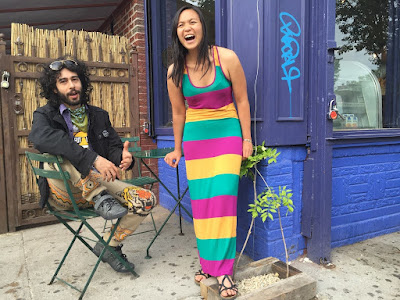